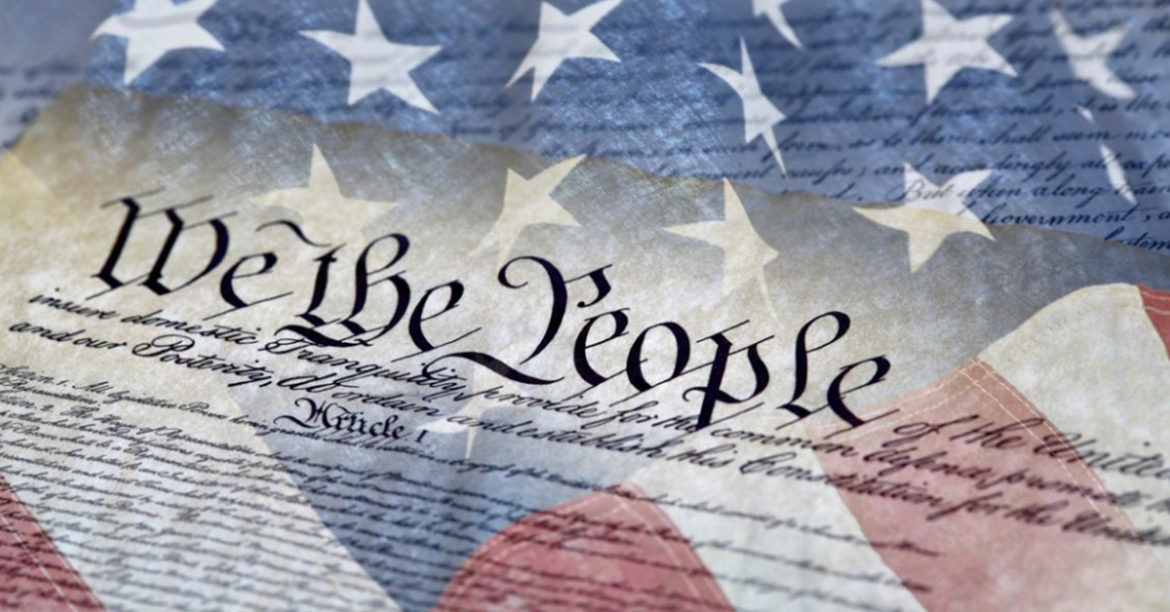 Do you know, as inventors, how important you have always been to the American way of life? Inventiveness and ingenuity spin an indelible thread in the fabric of America. Our forefathers were early protectors of inventive rights.

The United States of America celebrates July 4th, Independence Day, as the birthday of our nation. In 1776, British rulers received from our forefathers a long letter, The Declaration of Independence, stating why the colonies would no longer tolerate the state of affairs and what they planned to do about it. We recognize this day as the beginning of the new age of freedom.

The rules for naming, managing, and protecting those freedoms came over a decade later, however. The Constitutional Convention began on May 25th, 1787, and culminated on September 17th with the signing of the US Constitution. This was, and is, the supreme law of the land. Then, after two more years of processing for the states’ ratification, we officially began operating under the Constitution in March of 1789.

In the years between 1776 and 1789, the voices of American democracy grew stronger. The writers of the Constitution, with admirable insight and foresight, knew one group of voices needed specific protection: the inventors. The ability to solve problems in the new world was essential. The freedom to express and develop those ideas had to be nurtured. This was not only for survival, but also for geographic and commercial expansion. Economic power is always needed to sustain a growing country.

So, a stocky statement in the Constitution carries the burden of recognizing and protecting inventive rights. Article1 describes the legislative branch of the US Government, setting the laws and outlining the duties of Congress as lawmakers. Section 8 of Article 1 lists and limits the powers of Congress. Under this section, after clauses for establishing the postal service and before clauses for declaring war, the 8th Clause appears:

“To promote the progress of science and useful arts, by securing for limited times to authors and inventors the exclusive right to their respective writings and discoveries”.

This is the Intellectual Property Clause, also referred to as the Patent and Copyright Clause as it extends to trademarks and copyrights. The two most prominent features of the Intellectual Property Clause are patent ownership and the definition of public domain. Article 1, Section 8 encourages investigation and imparts confidence that solutions you find are yours and remain yours, for a time, even after you share them with the populace. Without that confidence, progress will be stalled.

Inventor Samuel Hopkins received the first US patent in 1790. Patent X1 was for “the making of Pot ash and Pearl ash by a new apparatus and Process.”* He was working on improving methods of fertilizer manufacturing. And, work on agricultural fertilizer has never stopped. American inventors Christopher Clabaugh and Beau Ulrich are the holders of patent US10294168: Method of producing fertilizer from alcoholic fermentation waste, granted in 2019. Almost 230 years later, there are still novel methods for manufacturing fertilizer!

For the holiday, the point here is just to say:

Hey, inventors, we wouldn’t be America without you. You are our origins, you carry the legacy, and you build our visions of the future. Our Founding Fathers knew who you were and who you would be. And they got you covered. Keep inventing.

Happy Independence Day, and thank you, from IP.com!