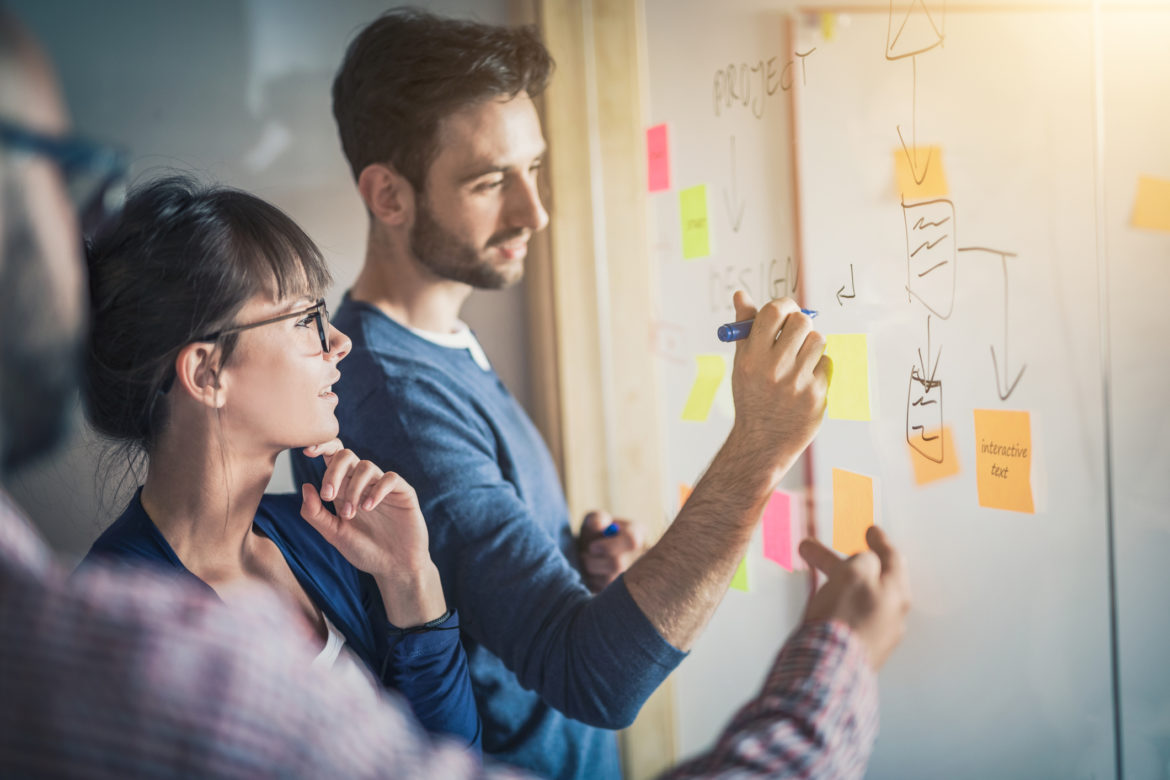 With Earth Day this month, we got to thinking about solar energy. And we wondered: Who invented solar panels? Turns out, it depends on who you ask. And like many inventions, it depends on how you define them.

As far back as the seventh century B.C., people used magnifying materials to transform sunlight into fire. (Never worked when we tried it as a kid with a magnifying glass from our spy kits!) Similarly, in the third century B.C., the Greeks and Romans harnessed the power of sunlight with mirrors to light torches. In ancient ruins all over the world, we see rooms and structures built with south-facing windows to capture the sun’s heat. And in the late 1700s and early 1800s, they used sunlight to power ovens on ships and even entire steamboats.

But the first patented solar power had its beginnings in 1839 in France, when a 19-year-old (!) physicist, Edmond Becquerel, observed the photovoltaic effect: that is, the ability to generate electricity from sunlight. Specifically, the brilliant Becquerel created an electrical current by immersing two plates of gold or platinum in a conducting solution and exposing them in an uneven way to sunlight.

Becquerel’s discovery spread like wildfire around the world and, in the early 1860s, French mathematician August Mouchet started registering patents for solar-powered engines. He then created a solar-powered printing press, which he revealed in 1878 at the Universal Exhibition in Paris. Promising as this was, France ultimately lost interest in solar power and stopped funding Mouchet’s research. Luckily, that didn’t stop others from evolving the technology.

But it took a while for anyone to monetize the technology: 76 years, in fact, when Bell Labs developed the first solar panel. So what happened in the solar-panel IP space in the years between?

In 1873, Willoughby Smith noticed the photoconductive potential of selenium. His aha moment ignited a cascade of discoveries that eventually led to Charles Fritts producing the first solar cells using selenium on a thin layer of gold. You could argue Charles Fritts invented solar cells.

But in 1888, a Russian physicist, Aleksandr Stoletov, also built the first solar cell. This one apparently based on the outer photoelectric effect, which cause electrons to be emitted when sunlight is absorbed.

So you could argue Stoletov invented solar cells.

Either way, when individual solar cells are combined, they form solar panels. And today’s solar panels are made with silicon. And Russell Ohl, an American engineer, patented the first silicon solar cell in 1941 as U.S. 2402662, “Light sensitive device.”

So you could argue Ohl invented the solar cell.

No matter, Bell Labs evolved Ohl’s technology, announcing the first practical silicon photovoltaic cell in 1954. And in 1955, a trio of Bell Labs’ scientists—Gerald Pearson, Calvin Fuller and Daryl Chapin—created a solar panel made of super-skinny strips of silicon for a phone company in Georgia.

And many might say that was the real invention of solar technology because it was the first solar cell that could power an electric device for several hours.

And there you have it: The inventor of solar panels. Whoever that might be.

The moral of the story? Don’t let ambiguity cause you to lose rights to an invention. Learn more about The Criticality of Clarity and the most common patent documentation pitfalls that create misinterpretation.