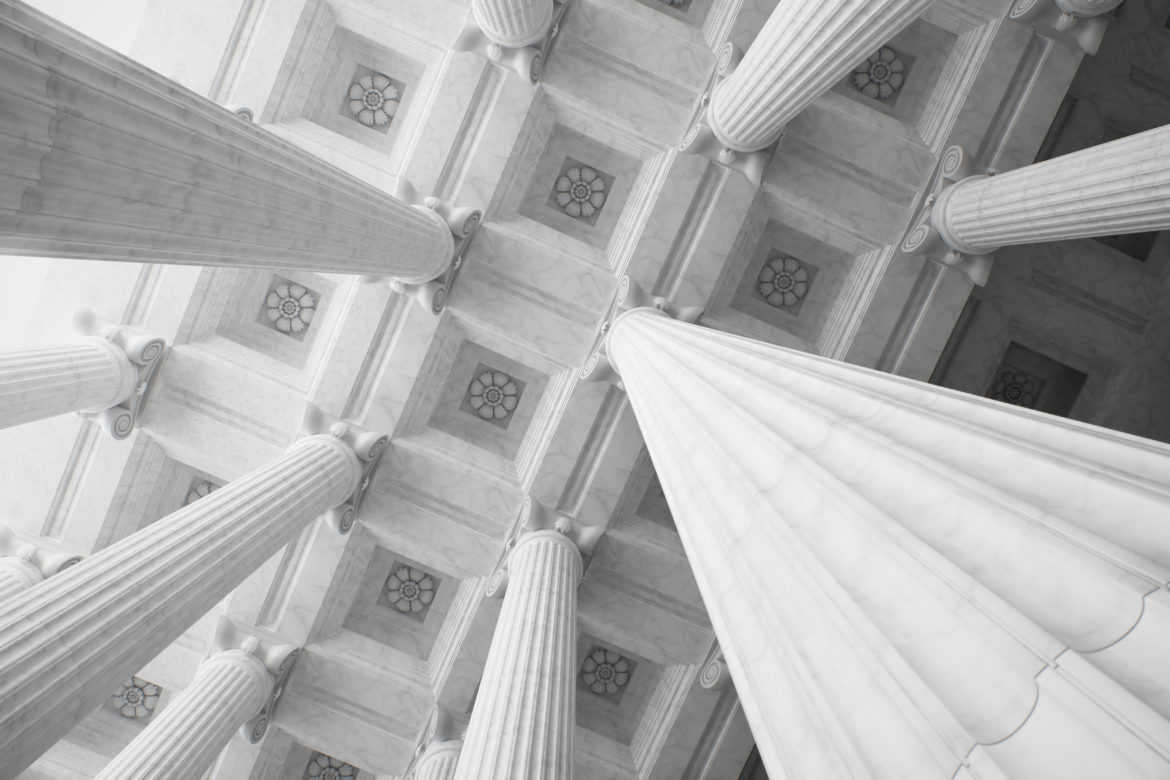 The IPO Annual Meeting (IPOAM) took place in San Francisco in September. The meeting kicked off with an amazing keynote speaker, Nolan Bushnell, founder of Atari, among other things, and equally well-known for working with Steve Jobs and declining an offer to invest $50K for one-third of Apple in 1976. Bushnell didn’t lament lost opportunities but preached to be passionate, willing to fail and avoid naysayers in favor of problem solvers. This message could have been lost in a room filled with people who likely think in terms of minimizing risk, but it was uplifting. Bushnell’s words cried for creativity – innovation. And isn’t that the point of patent law – to create a system which promotes innovation?

The IPO and its members do an incredible amount of work regarding patent law, but you may argue that patent and IP attorneys are not typically the innovators – they support and enable the inventors of the world. But throughout a conference which was packed with practical information, presenters took liberty to joke about an extremely creative IP move: Allergan’s assignment of its Restasis patents to a Native American tribe, which occurred just days prior to the conference.

In a completely novel move, Allergan announced a deal with the Saint Regis Mohawk tribe agreeing to transfer its Restasis patents to the tribe and license them back for $13.75 million upfront and $15 million/year in royalties for the life of the patents. These patents are currently under threat of invalidation via inter partes review (IPR) proceedings, but Native American tribes are sovereign and may use a sovereign immunity defense to dismiss the IPR proceedings. Saint Regis Mohawk Tribe has already filed a motion to dismiss the patent review.

A panelist in a session focused on AIA Trials at the IPOAM called this “tribal shield” “clearly shenanigans.” But it appears that it’s within the scope of the laws. That’s not to say that Allergan’s creative move will work. There could be other tactics to nullify the deal or effectively slap Allergan’s hand in retaliation. A legislative change could obviously nullify this tactic, but perhaps not before others have a chance to follow suit. If this strategy works for Allergan, it will surely be copied, not just with Native American Tribes but potentially with state universities.

Between legislative changes and the US Supreme Court weighing in on patent issues more than ever, it’s no surprise that the companies like Allergan, which may feel the impact of these changes profoundly due to its reliance on patent validity, are trying to find a way around it to avoid the doubt that AIA trials bring. In this October 2017 term, the US Supreme Court has two patent cases involving AIA trials, SAS Institute v. Lee and Oil States v. Green’s Energy Group, both of which are likely to have a significant impact.

I’m not sure if Bushnell would applaud Allergan’s creativity, but given the environment, wouldn’t you want to stay above the fray?