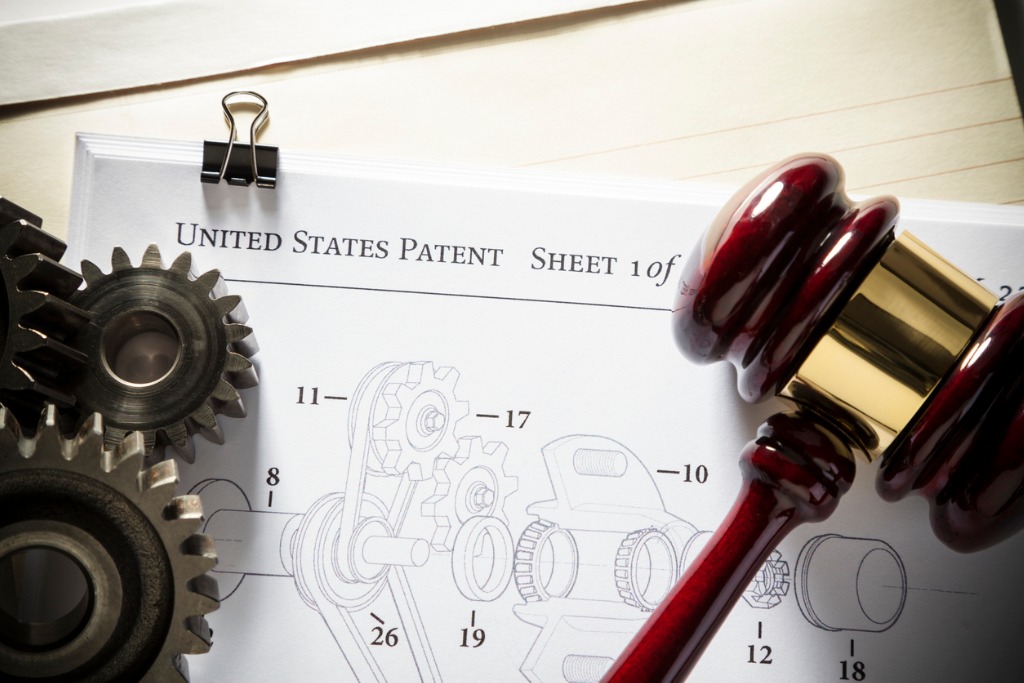 The latest in patent news

A recent decision from the International Trade Commission (“ITC”) has ruled in favor of Netlist, and issued a Notice of Initial Determination (“ID”) in its investigation of SK hynix for patent infringement of RDIMM and LRDIMM enterprise memory products. This is Netlist’s second action in the ITC against SK hynix related to these products.

In October 2017, Netlist filed a complaint at the ITC claiming that SK Hynix infringement of a standard essential patent (SEP), by importing and selling certain memory module products into the U.S., infringing U.S. Patent No. 9,606,907 and 9,535,623. As is typical with these types of disputes, Netlist also sued in federal court in California. In that federal lawsuit, Netlist did point out that they attempted to license SK Hynix under fair, reasonable and non-discriminatory (FRAND) terms, which was rebuffed in favor of a path of infringing importation.

Why does this matter

Netlist offered to license its products to SK Hynix. In this case, Netlist is not attempting to stop SK Hynix from implementing in the U.S. – innovators do not want to stop implementers. However, innovators innovate and get paid when implementers implement. Netlist is seeking to get paid for the implementation of its products because SK hynix is infringing on Netlist’s patent. Unfortunately, many implementers, like SK Hynix, make a reasonable business decision based on the current laws to simply ignore patents because they do not fear an injunction or exclusion order.

So, where is the USPTO on the matter?

According to IPWatchdog, this is a thorny political issue because the U.S. Department of Justice and the U.S. Patent and Trademark Office (USPTO) are no longer on the same page relating to the appropriateness of an injunction as a remedy for the infringement of SEPs. While one might suspect the USPTO would be in favor of injunctions when the patents they issue are infringed, that would be an erroneous belief. It is the DOJ that is leading the reform efforts to bring some semblance of sanity back to the patent world for innovators who have invested in the creation of multi-billion dollar innovations and spent years obtaining large patent portfolios that contain assets that are supposedly presumed to be valid.

Will the USPTO file public comments at the ITC by the deadline? Will the USPTO finally recognize that in at least some cases an injunction and/or exclusion order is appropriate?

At least when a FRAND offer has been made and infringement of a valid patent claim continues, an injunction and/or exclusion order has to be an available remedy or the U.S. patent system isn’t even a compulsory licensing system. Infringers who can infringe with impunity? That sounds like open source to me, and hardly what Title 35 and the U.S. Constitution envision for the U.S. patent system.