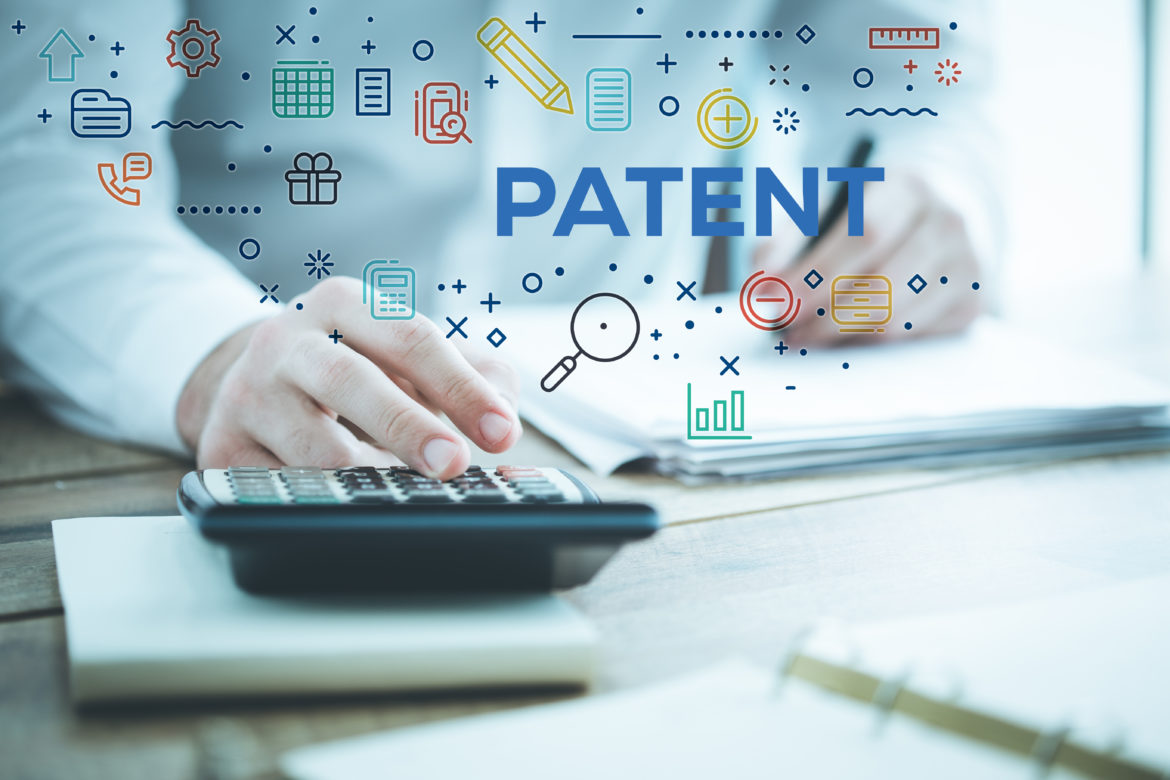 “…if we got this right from the beginning, you would be a billionaire by now…” [1]

That is a heavy statement, full of regret for having made a completely preventable error. A typographical error. A typo prevented the hoverboard inventor, Shane Chen of Inventist Inc., from successfully acting against infringers. All he could do was stand and watch as the cheaply made knock-offs zoomed through tradeshows, flew off retailers’ shelves, and landed around Christmas trees as popular gifts.

Early this year, the absence of clarity caused the company, Intellectual Ventures (IV), to lose rights to its own invention. Due to some assigning and re-assigning activity, one member of a patent family fell through the cracks and did not seem to have a home. The assignment documents were not written clearly enough to identify the exact patents included in the transactions. The error here was the omission of detail. This left the statements open to interpretation, rather than understanding.

Based upon the assignment documents as interpreted under California law, the district court found that Alset never obtained title to the ‘581 patent and that under the rules of derivative title, IV likewise could not own the patent.  Thus, the ‘581 infringement claims were properly dismissed on appeal. [2]

The ugly cousin of misinterpretation by an omission of detail is a misunderstanding due to ambiguity. In the realm of patent writing, a big offender is an ambiguous antecedent. Basically, if you have a pronoun in a claim and the reader cannot easily identify to what that pronoun refers, then you have an ambiguous antecedent. This could occur in a single sentence or throughout the descriptive text. For example, in the statement, “The new configuration consumed 20% less space than the previous design. It had a footprint of 12 square feet,” does “it” refer to the new configuration or the previous design? It is not obvious. Someone with basic skill in the art must be able to read the claim and understand the scope; an ambiguous antecedent often prevents this.

In one example, Altera Corp. v. PACT XPP Tech., AG [3], Altera sought to play the ambiguous antecedent card to beat an infringement charge. An ambiguous antecedent can render a claim indefinite and therefore, invalid. The judge closely reviewed the claim in question, studying the term and identifying its referents. The judge concluded that the referents were identifiable, which made the claim valid. Altera could not use this argument to declare that it did not infringe on PACT. (In that same case, Altera found that a PACT claim contained the word, “haltered”. Was it meant to be “halted” or “altered”? The judge decided that the true meaning was not obvious; therefore, that single-letter typo rendered the claim invalid.)

To protect your intellectual property, whether you are writing a full application for patenting or an invention disclosure for publishing into the public domain, clarity is critical.

Here are three common troublemakers that muddy the descriptive waters, and how to clean them up:

You have worked hard on your invention and invested time, money, and spirit. To protect your intellectual property, make sure your ideas are clearly represented and not subject to misinterpretation. Take the advice that Shawn Kolitch, intellectual property attorney, and partner at Kolisch Hartwell, P.C. in Portland, Oregon gave after reviewing the Inventist case:

“If you do things right and get high-quality help from the beginning there are many other outcomes than what Inventist experienced,” he said. “For God’s sake, look at your own patent and make sure that it doesn’t have a glaring typographical error that’s going to cost millions of dollars.” [1]