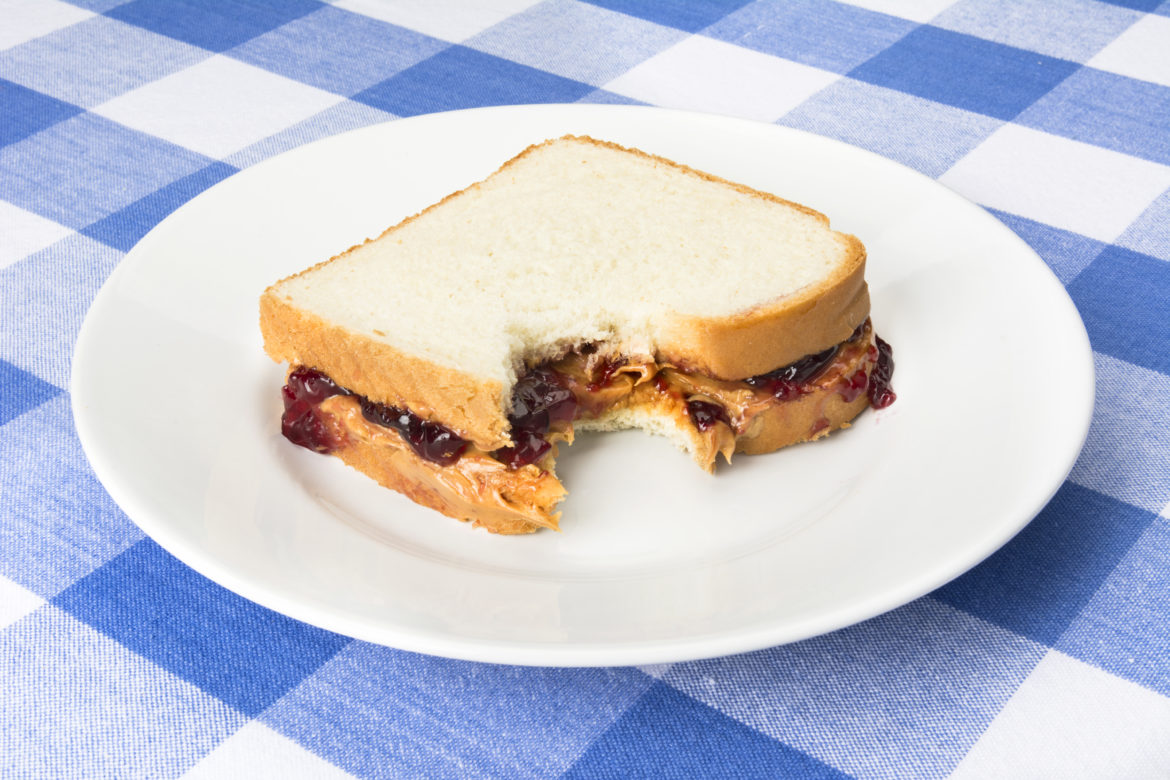 Kids might be groaning as they head back to school, but when Labor Day passes and we lament the end of summer, I find myself reminiscing about some of my favorite days as a student.  Among them, my Patent Prosecution class in law school where we started the year practicing our hand at drafting claims. A classroom of unsuspecting and confident 3Ls, we quickly learned how little we knew with one simple task: draft the claims for a peanut butter and jelly sandwich.

Maybe you performed the same task in school or as training as a patent examiner, and if you did, I suspect you learned the same thing we did about drafting claims – it’s hard.  If you have never done this exercise, stop reading now, and give it a try before you continue.

It’s a silly example, but it brings to light some key difficulties in drafting claims – is your core invention well protected? Did you adequately describe the inventive step? Did you describe enough various features and alternatives? And by the way, how can describing something we know so well be so difficult?

Not too dissimilar, The J.M. Smucker Company (Smuckers) has a patent for their sealed crustless peanut butter and jelly sandwich, Uncrustables (US6004596).  Here is the first claim (9 dependent claims follow):

In 2001, Smuckers sent a cease and desist letter to a small grocery and caterer, Albie’s Food, accusing them of violating their IP rights to the “sealed crustless sandwich.” Rather than folding over, Albie’s fought back in federal court, noting a sandwich with crimped edges is called a pasty and had been a popular dish since the 19th century. The court agreed and determined Albie’s did not infringe the Smuckers patent. Albie’s also filed a request for reexamination. Smuckers narrowed the wording of their claims to only cover a very specific version of their sealed crustless sandwich where the jelly is held between two layers of peanut butter, but even the narrowed claims were rejected.

Uncrustables are still sold and protected by its trademark. Pick some up if you need a dose of nostalgia, too.